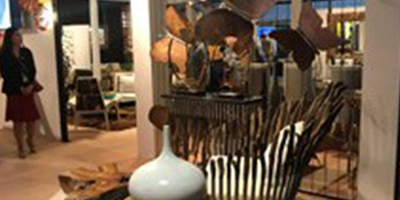 “The forecast globally is that in the next 10 to 15 years, Asia would be the fastest growing region so we really shouldn’t look too far,” Nicolaas de Lange, chairman of the board of the Chamber of Furniture Industries of the Philippines (CFIP), said in an interview on the sidelines of the Philippines International Furniture Show last week.

As the Philippines chairs the ASEAN Furniture Industries Council (AFIC) this and next year, de Lange said the country can take advantage of its position to enable local furniture makers to explore markets within ASEAN.

De Lange, also Secretary General of the AFIC, noted that the Philippines aims to increase intra-trade in the ASEAN region within the next two years.

“I think it makes the most sense for us either to sell or to collaborate. A lot of them are wanting to come to the Philippines…Everybody wants a piece of our pie,” he said. 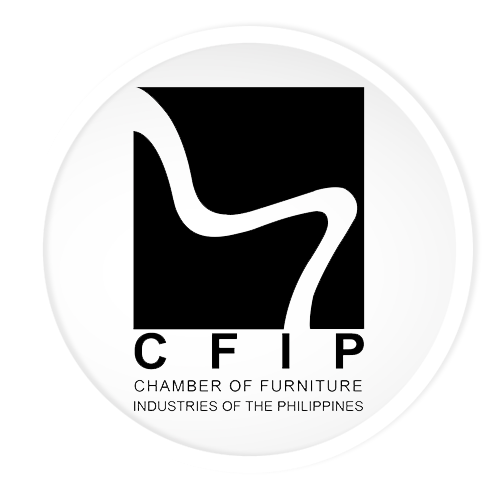 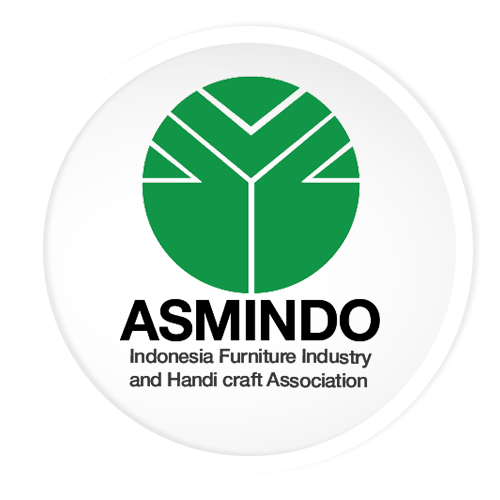 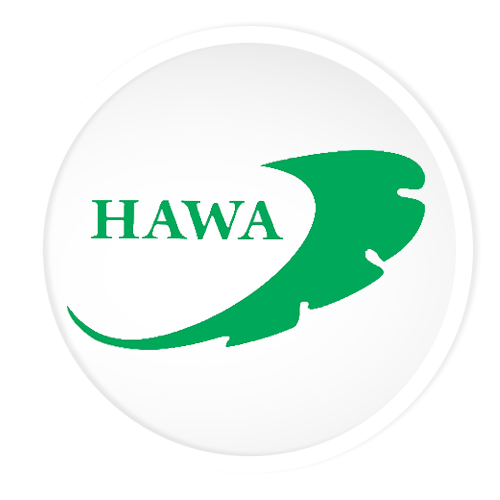 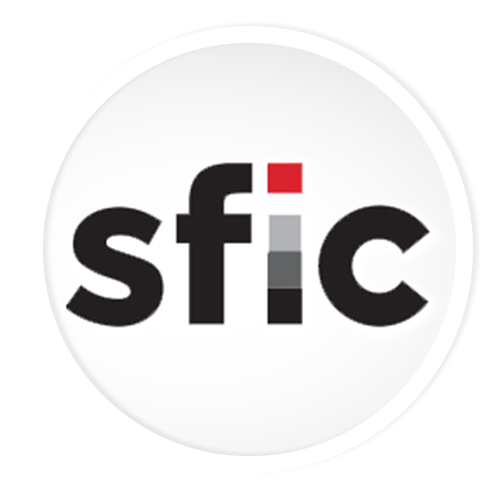 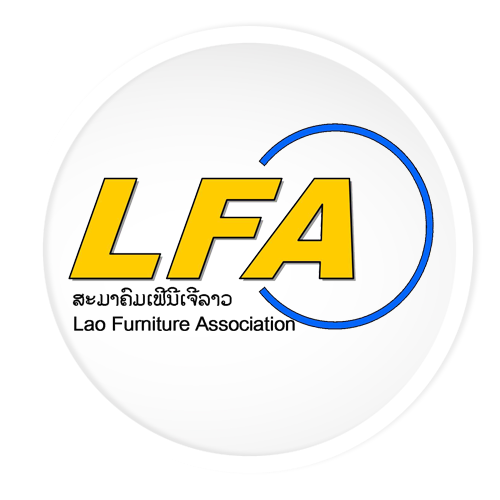 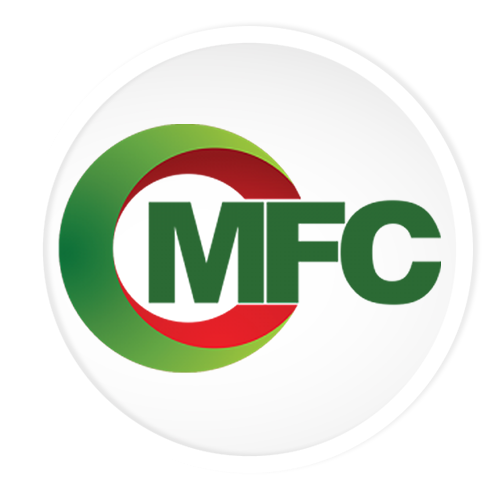 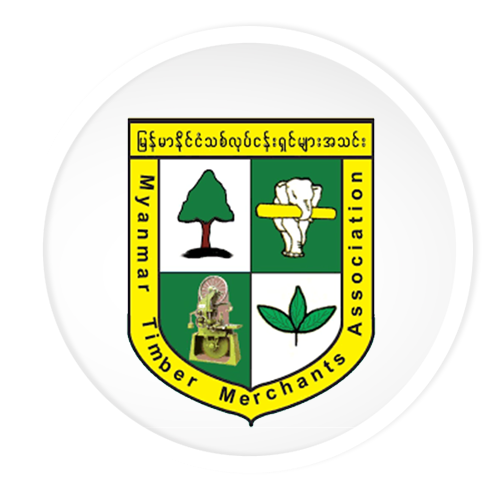 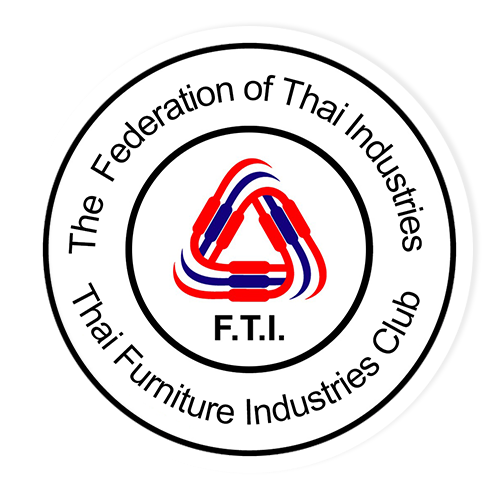